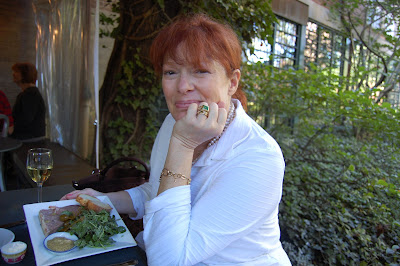 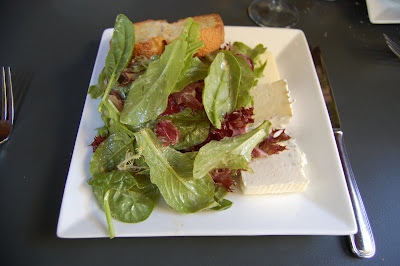 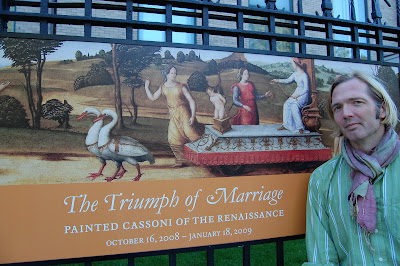 The Isabella Gardner Museum in Boston is certainly one of the most intriguing museums in the US with a mystique and panache that other art museums like The Met, MOMA and the Whitney simply don't have. There are reasons for this that mainly have to do with the physical place itself. Other reasons: the tragic theft of 13 paintings in 1990 that has, ironically, added to the allure and mythology of the musuem (see the film Stolen for more about this). The effect of visiting there is that one has stumbled onto a set concocted by a character out of Jules Verne, or HG Wells. The space is several stories high and the interior is a magnificent garden with tremendous light and a sense of awe is hard to shake off as one winds through the place. Isabella Gardner, a woman ahead of her time was many things, but most of all she was a sublime character and patron of the arts. Her friends included artists John Singer Sargent, Whistler and the author Henry James (whose characters in works such as Daisy Miller seem indebted). Her passions included the Red Sox, and Harvard Football and mainly, assembling a collection of art that reflected all of her moods, whims and contradictions.

Mark and Lynn were lucky enough to get a chance to see this wonderful, sensual, tactile legacy of Ms. Gardner's well-lived life. The intimacy of the place is such that Mark and Lynn thought they might run into the great woman in the elevator or coming around the corner of the gift shop. The art is definitely an interesting mix, but, as different as it is, it all somehow makes sense as a collection. There is a mix of grand pieces such as Sargent's El Jaleo ( a real jaw-dropper near the entrance)
and smaller works like Lippi's The Meeting of Christ and John The Baptist that signals the physical manifestation of Ms. Gardner's fine tuned mind at work.

The Gardner Museum also has a fine cafe for patrons to re-charge their batteries after being assaulted with so much sensual beauty. We staggered in exhausted and were pleasantly rewarded with an excellent lunch that captured the spirit of offhand elegance and graceful living that Ms. Gardner would have approved of. Mark and Lynn had a simple salad and cheese, a serving of pate along with a dessert of English sticky pudding (that Lauren was especially proud of) and a couple of glasses of Quail Hill chardonnay. Luckily, the weather was perfectly Indian Summer and Mark and Lynn could sit in the outdoor seating section of the museum and try to make sense of all the beauty of the place. Our service was first rate both by the hostess and our waitress. The cafe apparently has special menus throughout the year celebrating the artwork and life of Ms. Gardner (including experimentation's with special cocktails and nasturtium blossoms which intrigued the two of us). Ms. Gardner would be proud of it all and if she were around we like to think she would have joined us for lunch...
Posted by markandlynnarefamished at 8:49 AM