Salamanca in Dublin gets us out of a rut... 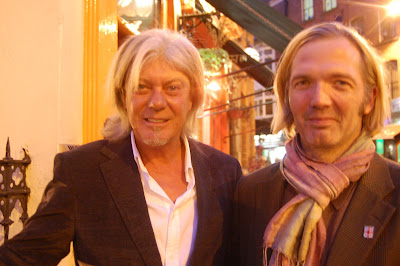 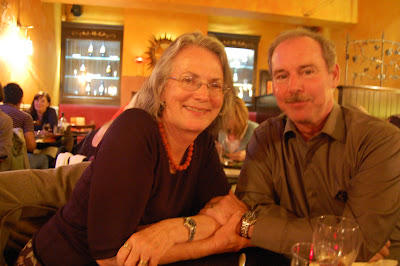 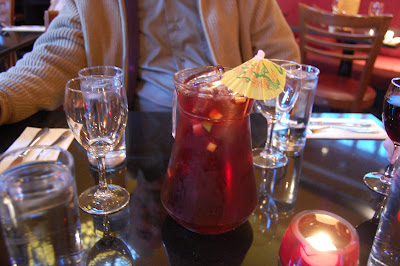 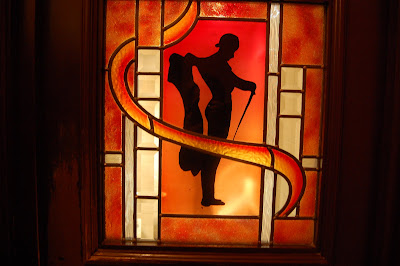 The last real meal we had in Dublin was at Salamanca and in some ways it seemed an accumulation of all our experiences in Ireland distilled into a single evening. Why this was so is difficult to explain and perhaps it was just a feeling we had as we realized our trip was coming to a close.

In any event, the restaraunt specializes in Tapas and at that point in the trip (and at other points) we felt we needed something a bit different than the usual oysters, smoked salmon and brown bread routine we had happily gorged on for most of the trip.

Salamanca was a great tonic for us at that point since the restaraunt specializes in Tapas and we were very impressed by the fare which included the best calamari we have ever had, Calamares A L’andalucia, which is deep fried in chili sauce and is sweet while managing to have a certain heat that cuts into the sweetness. Other highlights were bites of marinated mixed olives and deep fried goats cheese. Also of note is the great sangria which was welcome relief after days of Guiness and Whiskey.