Beatrix is finally born and Mark and Lynn find their summer drink in downtown Washington, DC 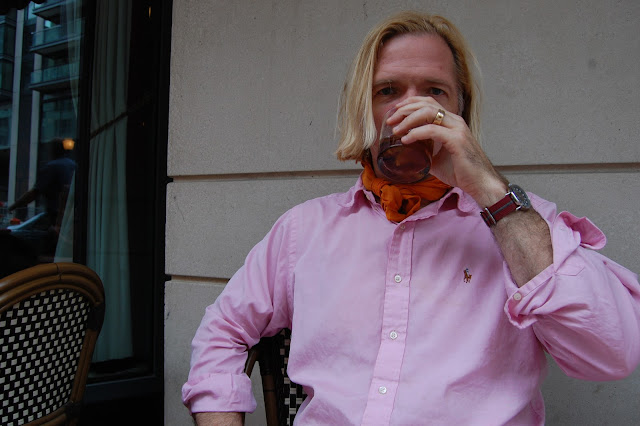 Our recent (relatively recent) trip to Maryland/DC/North Carolina was both eventful and stressfull.  But as the great Leonard Bernstein once said; "To achieve great things, two things are needed: a plan and not quite enough time.”  Lynn and I had half a plan and not nearly enough time, but, as usual we seemed to make it work. 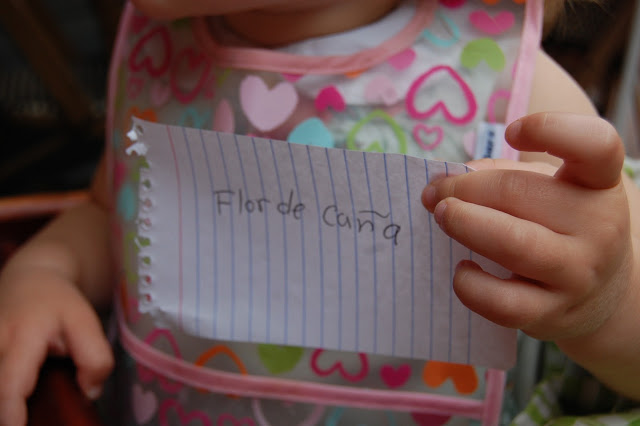 After the long awaited birth of Beatrix I needed a drink.  Even though we were into June we had not experienced  any real feel of summer until we hit the gateway of the south in Maryland.  We (Lynn, Me and grandaughter Zoe) were hot and after trekking through the International Spy Museum and parts of the National Portrait Gallery we came upon the restaraunt Cuba Libre.  We sat outside in the early June haze of Washington as Fedex trucks rumbled by, Congressional interns passed glued to their smart phones, wasting their young lives and a jackhammer spit at a construction site across the street.   Most of all though, we suddenly found ourselves hot. 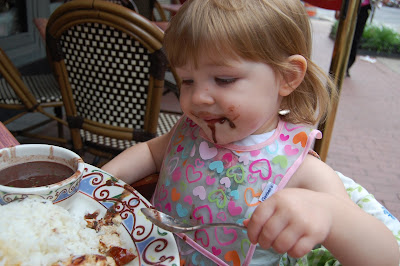 The food at Cuba Libre was great (Zoe liked the plantains dipped in mole sauce as I remember).  But, distracted by Zoe, Fed Ex, annoying interns and Smart Phones, well, you may forgive me for not making note of the nuances of Cuban oriented food at this fine establishment.  What I was coherent enough to know I needed something potent against the sudden arrival of the summer heat and as a small, personal celebration of Beatrix' arrival.   Our fetching waitress mentioned that there were a lot of varities of rum here to choose from.  And, I asked her if she had anything unusual to recommend and she said that she liked the Flor De Cana which was Nicarauguan in origin.  I ordered a Cuba Libre with Flor De Cana which cut into the early summer DC heat like a knife.
Posted by markandlynnarefamished at 4:34 PM