Painter's raises the curtain on their second act in Brookhaven, New York 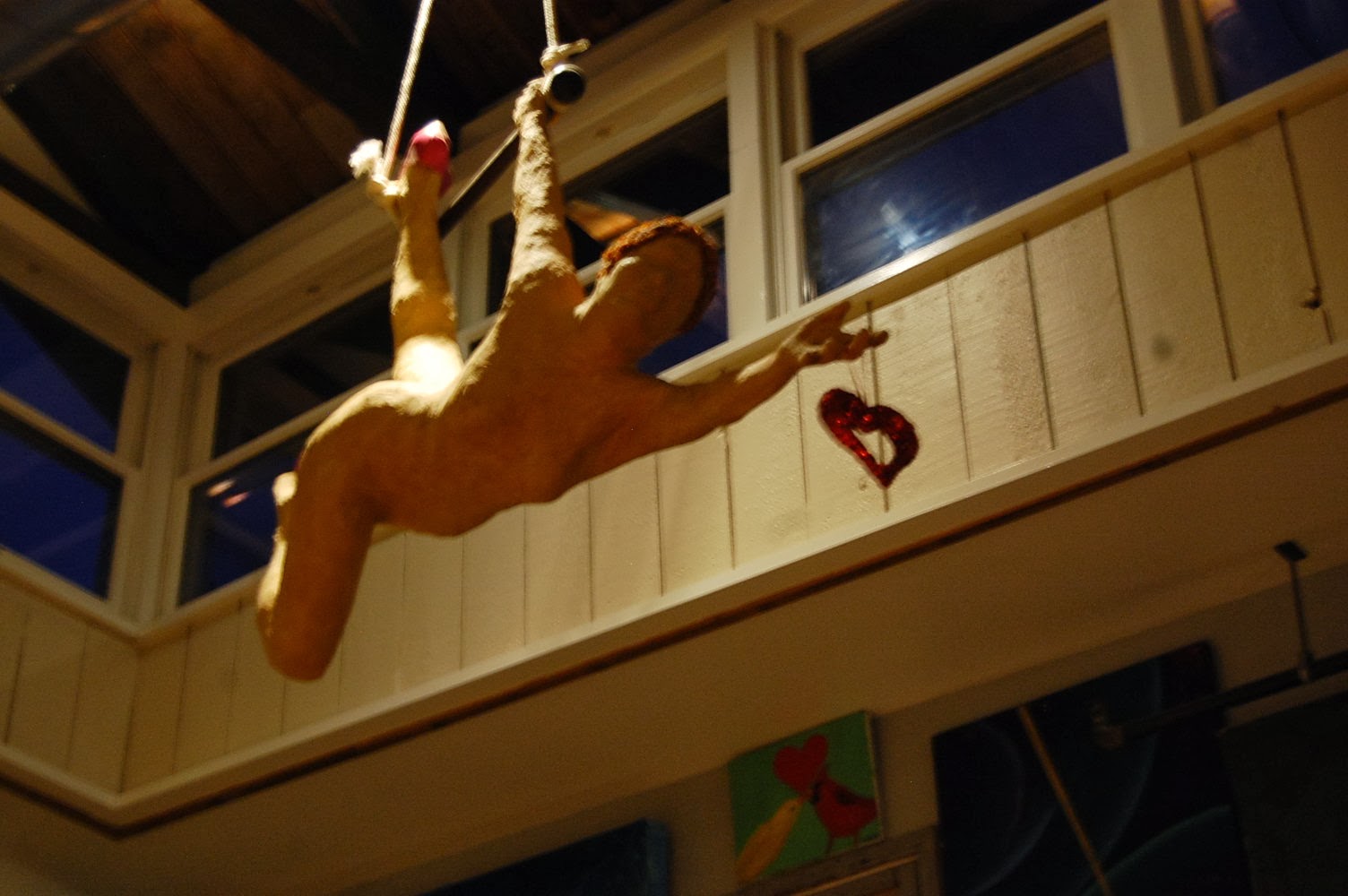 Painter's just re-opened late in 2013 after many months of speculation after a reportedly small fire closed the Brookhaven eatery down in the spring of 2012.  There was a lot of local concern that the establishment would not have the same spirit and energy which made it one of the most beloved restaurants in Brookhaven, to say nothing of the hole it left in the Hamlet of Brookhaven community for much of the past year and a half. 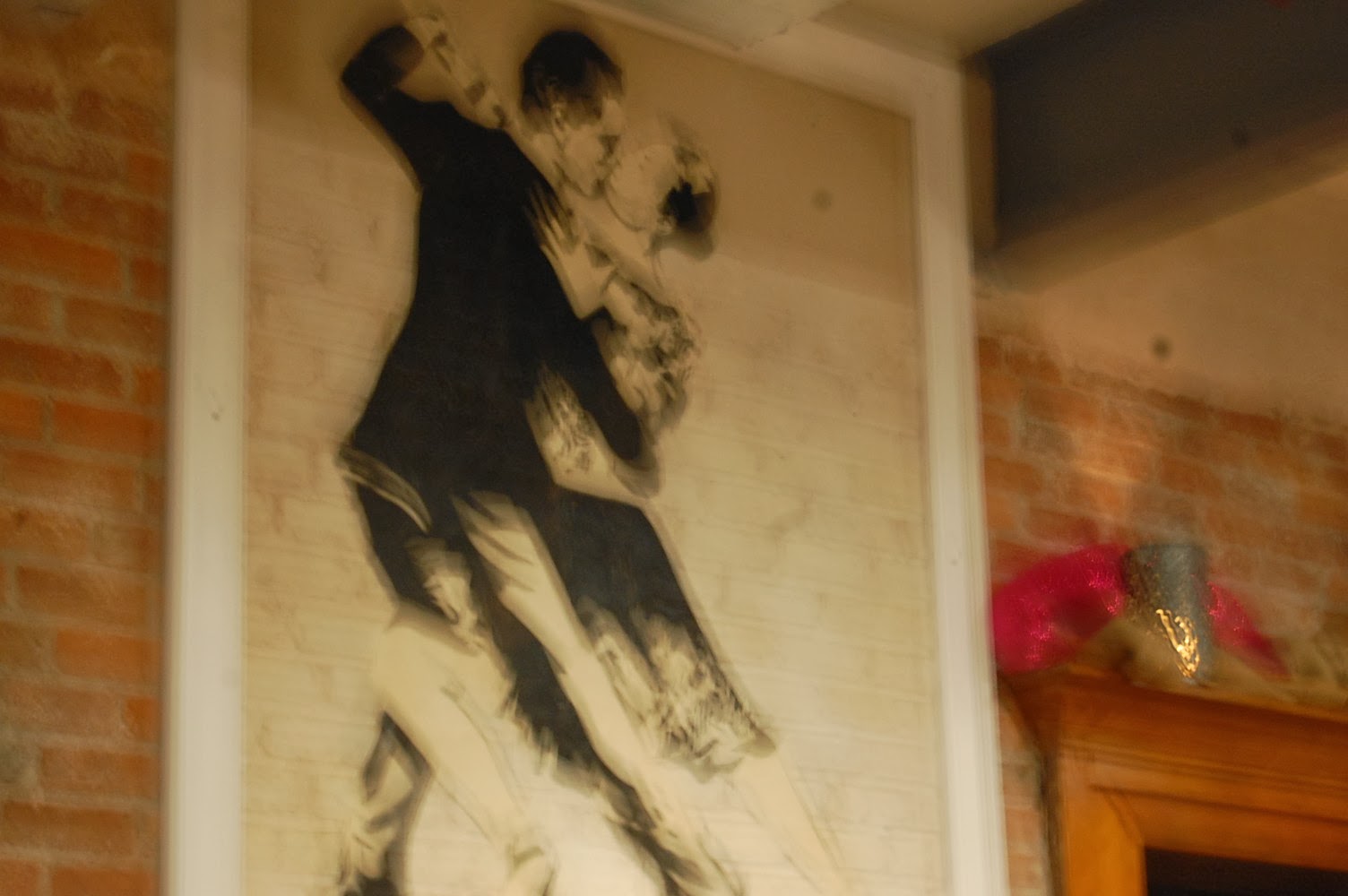 To our relief, Painters retains the same spirit.  Much of the artwork remains unchanged including the striking female acrobat hovering above the entrance.  Much of the staff remains as well which is particularly comforting to myself and Lynn. The menu and wine list are similar with some improvements with regard to the spirits selection with Widow Jane Bourbon a noteworthy addition to the top shelf offerings there. and Chef Luis Marin remains as stalwart as ever holding the center of the place.  What is more important is the sense of relief on the part of Brookhaven residents that even in the grim winter of 2014 Painters is once again reborn as an integral part of the community. 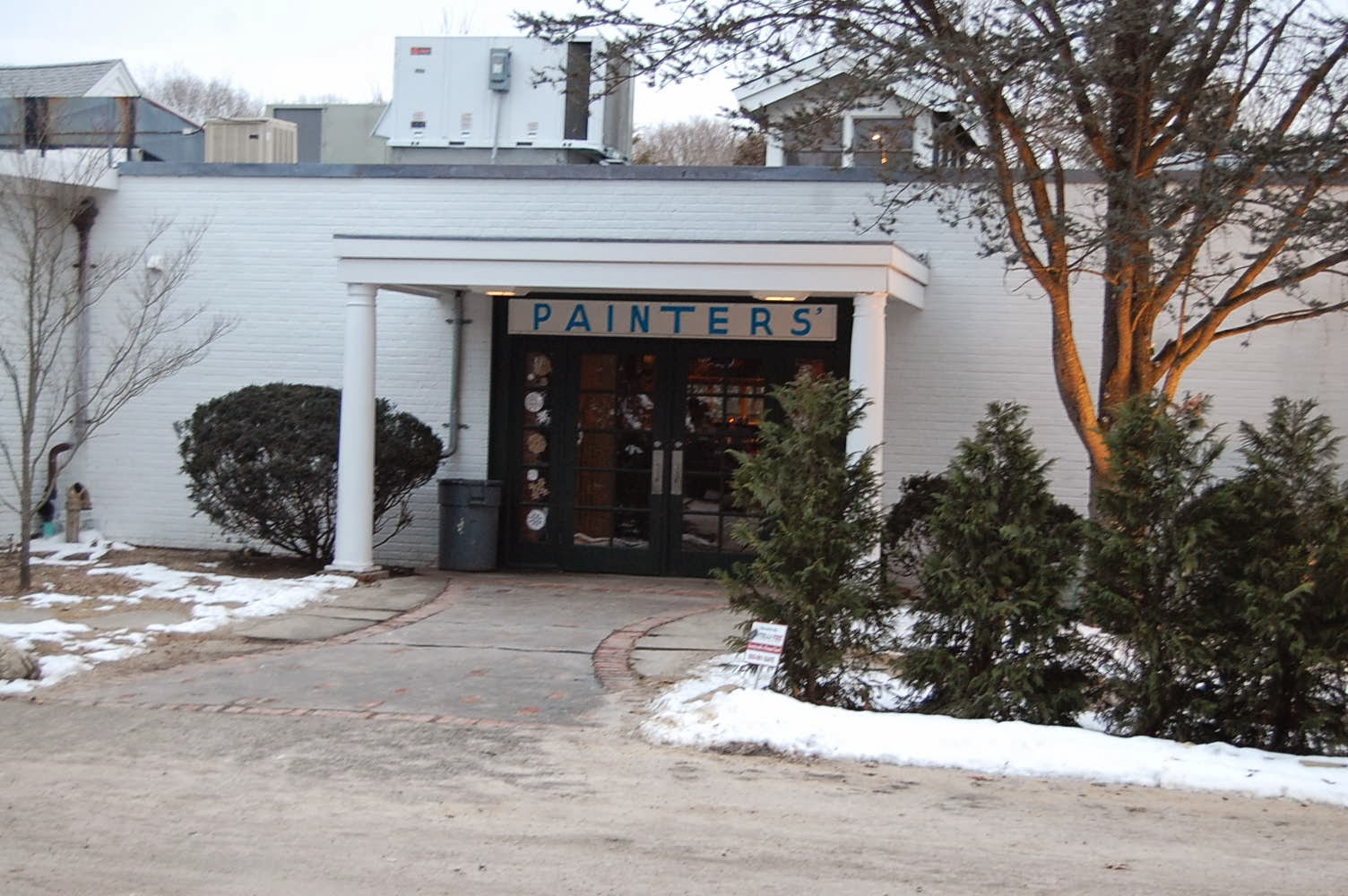 Posted by markandlynnarefamished at 5:36 PM