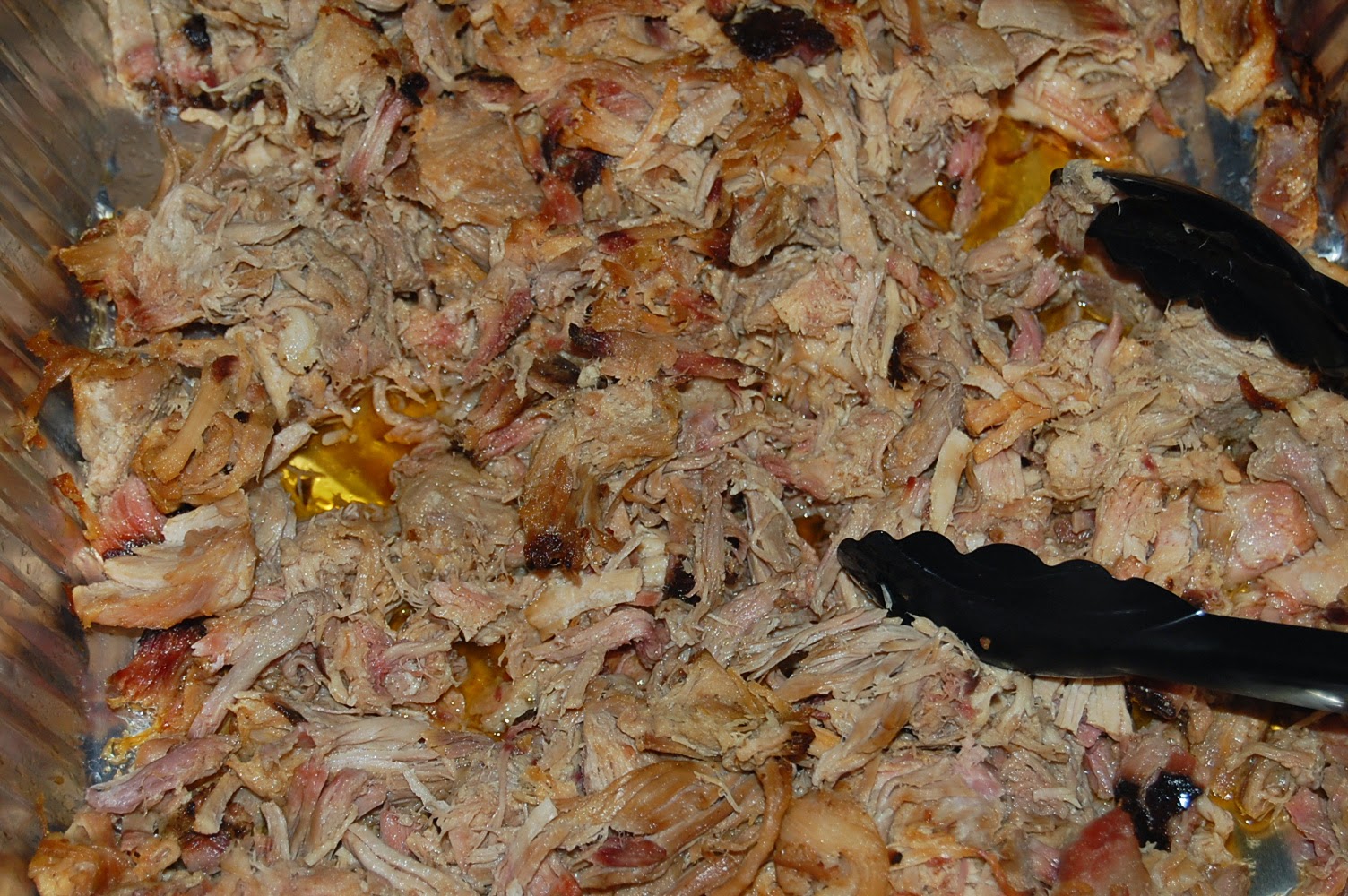 Lynn and I went to Wilmington, NC last week for festivities surrounding our son's wedding.  As with trips to the Port City (my hometown) there is a sense of nostalgia mixed with a weird sense of discovery.  The rehearsal dinner was at the Goat and Compass a place that might best be described as an upscale dive bar.  The environment is lived in with a beer centric bar.  However, there are some good wines and spirits available and an iconic portrait of King Richard III looks down with royal disapproval on the bar's patrons adding an unlikely sense of literary appreciation and an ironic counterpoint to the Panthers game on the big screen TV.

The affair was mostly a DIY affair (curated and decorated by Lynn and our daughter Elizabeth).  Duke's  Old South BBQ catered the dinner and Lynn and I were very impressed by the Duke's pulled pork which triggered in me a Proustian involuntary memory of late fall, early winter childhood memories of Game of Thrones style pig roasts in my family's backyard on Market Street  Duke's savory, sweet and smoky pork brought back those early memories to me as vividly as Proust's tea soaked cakes did to him in Remembrance of Things Past....

Posted by markandlynnarefamished at 4:36 PM