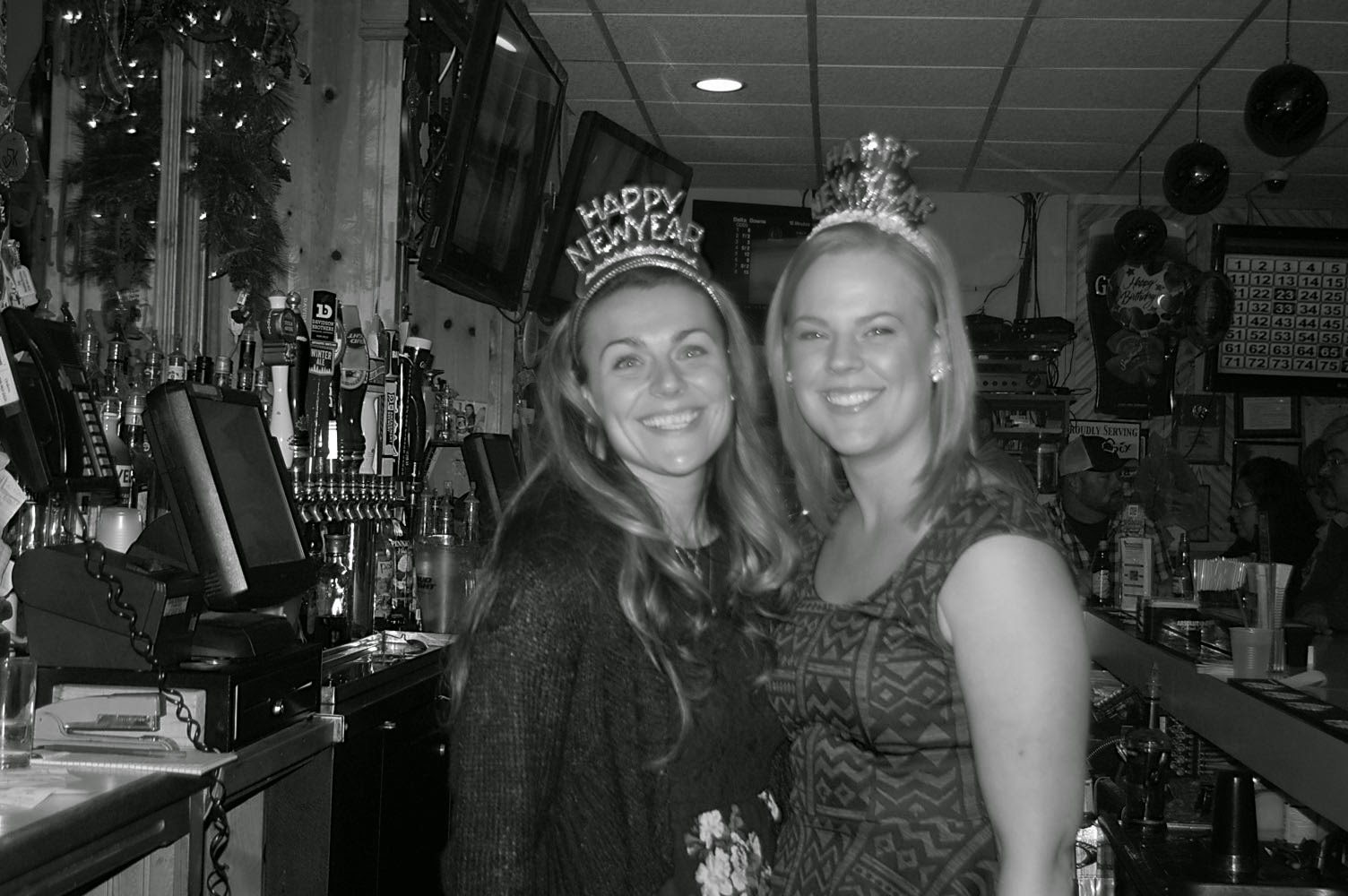 Lynn and I spent an icy but festive long weekend in Upstate New York staying with our good friend Beth.  Johnstown is a small town but it has a lot of appeal for us as it has a great yoga studio, a great YMCA nearby, plentiful Stewart Shops (which I love) and Saratoga Springs is only about 30 minutes or so away.

Added to this list is Partner's Pub which is literally only about a block away from our friends house.  We spent an early New Year's Eve there and were charmed by the attentive and attractive bartenders and were much appreciative of the inexpensive beer and spirits (no New Year's Eve gouging here).  We walked home warmed and cheered by this modest but outstanding neighborhood bar.
Posted by markandlynnarefamished at 3:58 PM 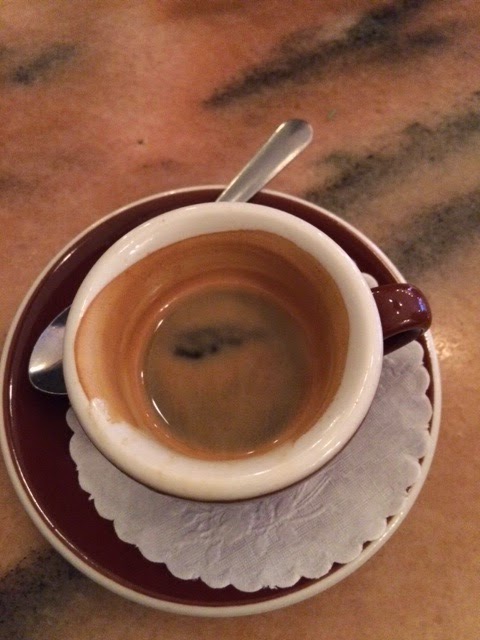 Lynn and I were in the Saratoga Springs area over the weekend where we got our first real taste of the bitterness of winter in the Northeast.  Despite the plunging temperatures we found mostly good cheer in Upstate New York with the Holiday spirit still strong and noticeable.

One of the most comforting and cheerful places we have traditionally visited has been the venerable Mrs. London's which is situated in the middle of town on Main Street.  Lynn and I have gone there several times over the years and I have meant to make mention of them on this site but have not gotten around to it (until now of course).

The interior is worn yet elegant with playful touches such as a funny Maurice Sendak print.  We had just eaten and it was the rare occasion that we weren't hungry. I did need a boost of energy so one of the charming young women whipped up an espresso as black as ink that gave me the fortitude to get a second wind after a long day of doing hot yoga and drinking negronis....
Posted by markandlynnarefamished at 7:28 AM 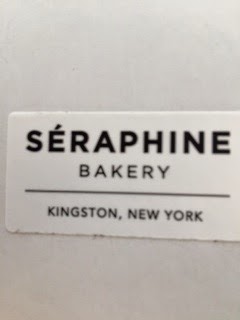 Lynn and I spotted Seraphine Bakery while negotiating the snowy streets in Kingston this past weekend.  We ducked into the cozy, minimalist space where Lynn got an assortment of Macaron's: Rosewater (Lynn's favorite), Hazlenut and Lemon.  Lynn really enjoyed their lightness and the natural flavor of all 3.  Very exquisite. Again, we will be back when we don't have to battle the elements...
M&L
Posted by markandlynnarefamished at 1:00 PM 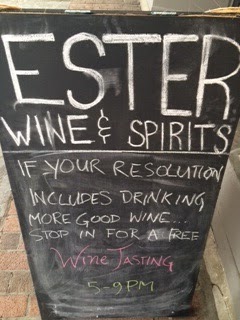 Lynn and I made our way very slowly back from the Saratoga area to Brookhaven during the New Year's weekend.  We made a point to go through Kingston on our way back getting slammed by the snow and traffic in the process.  The trip to Kingston was well worth it, however, as we found a couple of wonderful places.

One such place was Ester Wine and Spirits shop.  Only a few months old, Ester wowed us with its beautifully curated selection of wines and spirits.  The snow was starting so we didn't have time to linger.  We did enjoy talking with the store's representative Sylvan who recommended a great Italian vermouth.  We will be back....
Posted by markandlynnarefamished at 2:32 PM