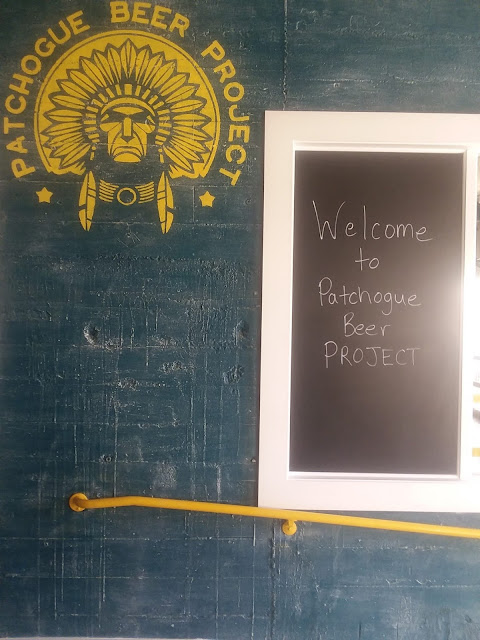 The Patchogue Beer Project has just opened and it looks to be one of the more sophisticated breweries on Long Island as the operation employs no kegs and the entire brewing process is visible to patrons.  Beyond this, the brewery has great branding with a proud Native American warrior as their symbol.  And the beer had something for every taste from the heft of the Hazlenut Stout to the pop of the "EZ Swezey" IPA.  There are also wine offerings from Bridge Lane Winery as well as Ciders for those who are not into beer but want to experience the brewery. 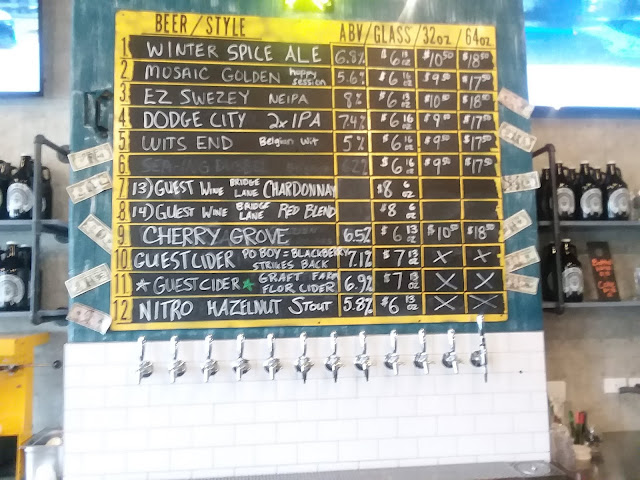 There are retro video games and a partnership with adjoining Local Burger where you can order food from this popular eatery which delivered to your table.  This is a particularly appealing notion as many of the breweries we visit have inconsistent (or nearly nonexistent) food. 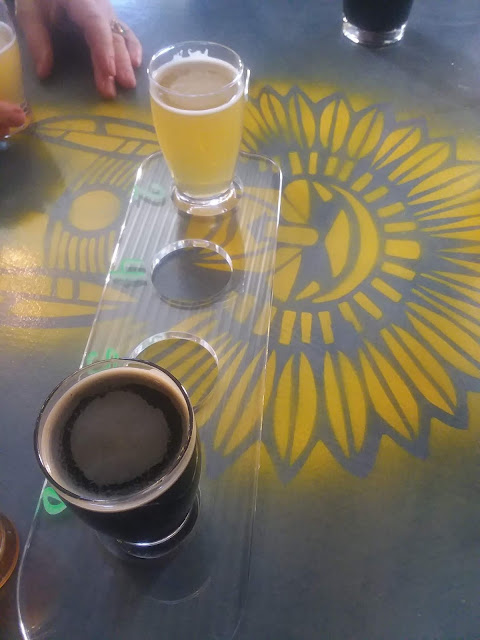 With many of the major breweries on Long Island located on the North Fork it is great to have an addition so close to our Brookhaven home.